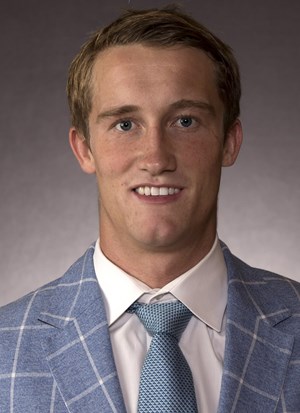 Nate is a native of Potomac, MD where he grew up playing for Blackwolf and FCA lacrosse clubs. He played defense and long stick midfield for St. John's College High School where he was a team MVP, defensive MVP, led the team in ground balls two years in a row, and was voted first team all WCAC. Williams took a post grad year at IMG Academy and lead the team in caused turnovers. Nate will finish up his college career in 2021 at the University of Denver where he has played LSM since 2017. In previous summers he coached for Madlax in the DMV area. Nate has a really strong passion for coaching youth sports and is excited to work with the players of Charleston Elite.