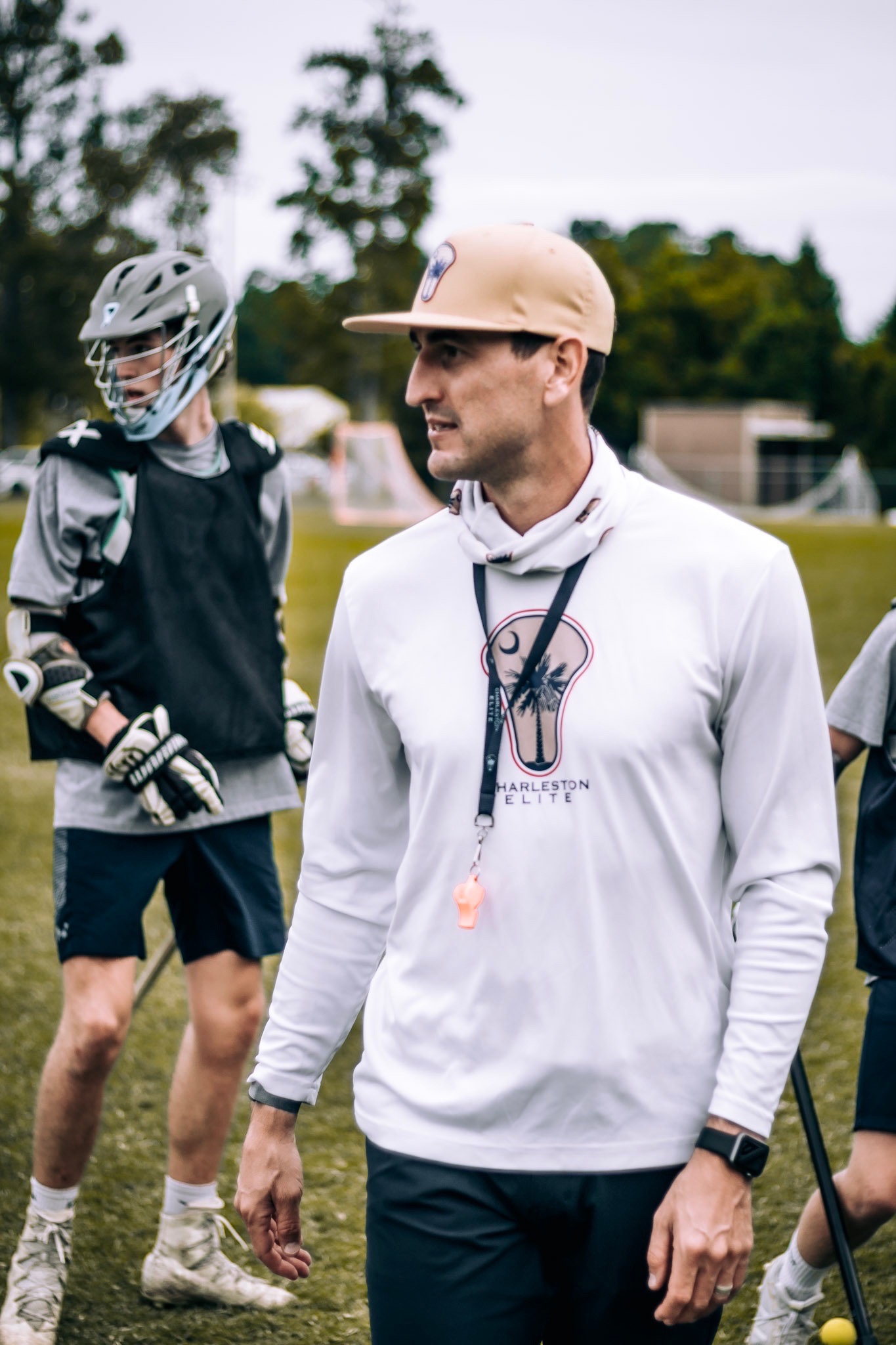 Greer is the Founder of Charleston Elite and a native of Libertyville, IL. He did not start playing the game of lacrosse until the age of 14, and by the age of 17 he was being recruited by Division I programs. After being voted a high school All-American midfielder in his senior season, he went on to play at the University of Denver under Jamie Munro the founder of 3d Lacrosse. Greer earned 2nd Team All-GWLL as a junior and senior, served as a team captain for his senior season, and led the Pioneers to a #18 ranking. His travels in lacrosse have taken him all over the country as well as Canada where he played Jr. A box lacrosse for 2002 Minto Cup Champion Burnaby Lakers. Upon graduation from Denver, Greer played for the San Jose Stealth of the NLL. While living in Denver, Greer was a youth coach for the Denver Lacrosse Club for 3 years. He has coached and individually developed players from youth to college. Greer is thrilled to bring a brand of lacrosse to Charleston that focuses on player development and ultimately help players and families with options and experiences within the sport of lacrosse.