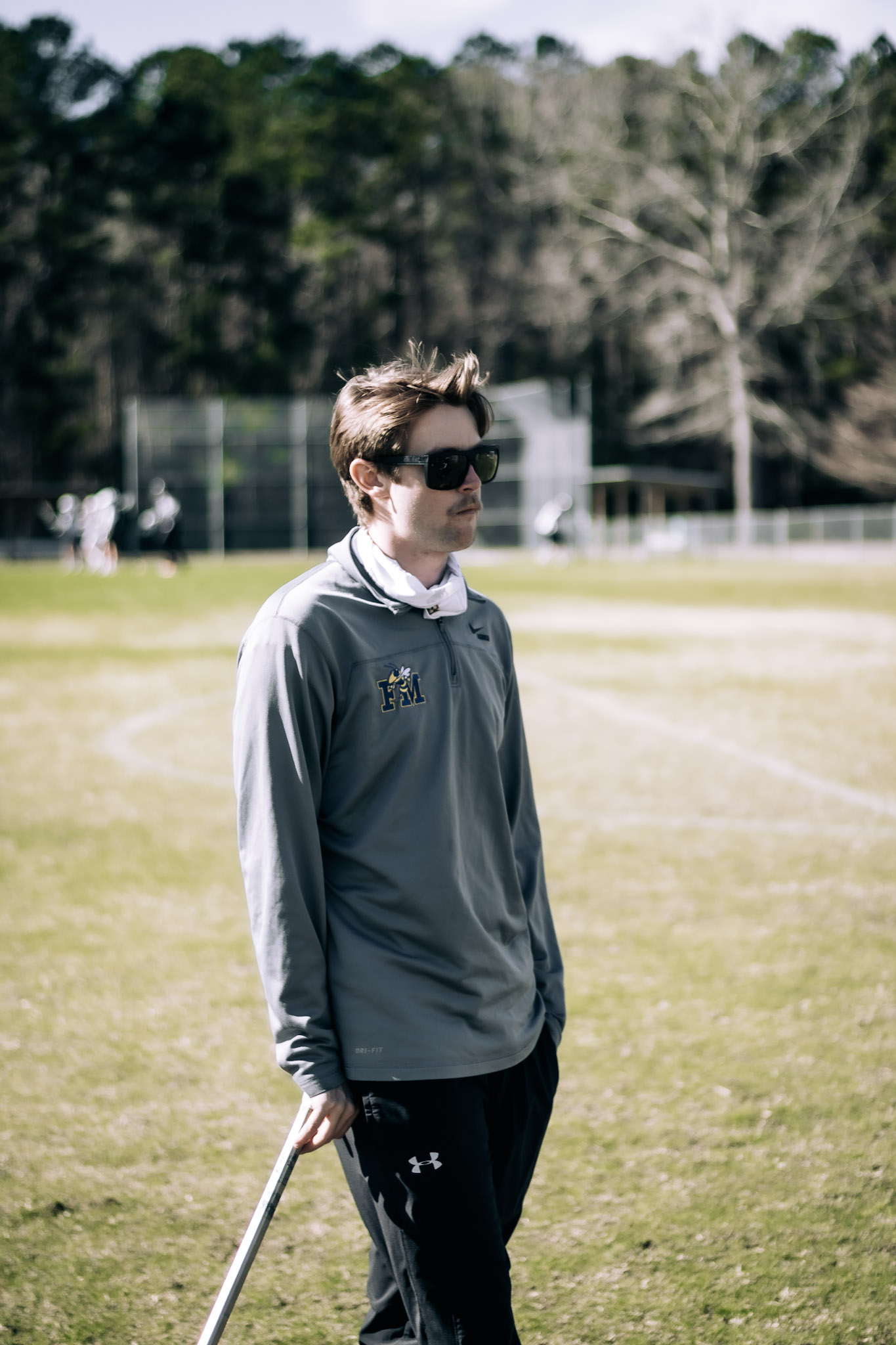 Trevor is an offensive specialist from Fort Mill, SC and was an attackman at Fort Mill High School where he was part of an Upper State Championship team in 2013 and a State Championship team in 2011. He went on to play midfield and attack at Belmont Abbey College and later at the University of South Carolina. After his playing career, Trevor has been incredibly involved at the youth and high school level as an offensive assistant with the Midland Mallards as well as at several high school programs in the state. He held an assistant position at River Bluff High School in 2016, then AC Flora high school for two seasons, where he helped Falcons to their first Upper State title and State Championship appearance in school history. Trevor also had the opportunity to return to Fort Mill as an offensive assistant for one season in 2019 where he was able to help Fort Mill win their 3rd State title. Trevor has since moved to Charleston and is excited to help increase skill and lacrosse IQ within the Charleston Elite program.