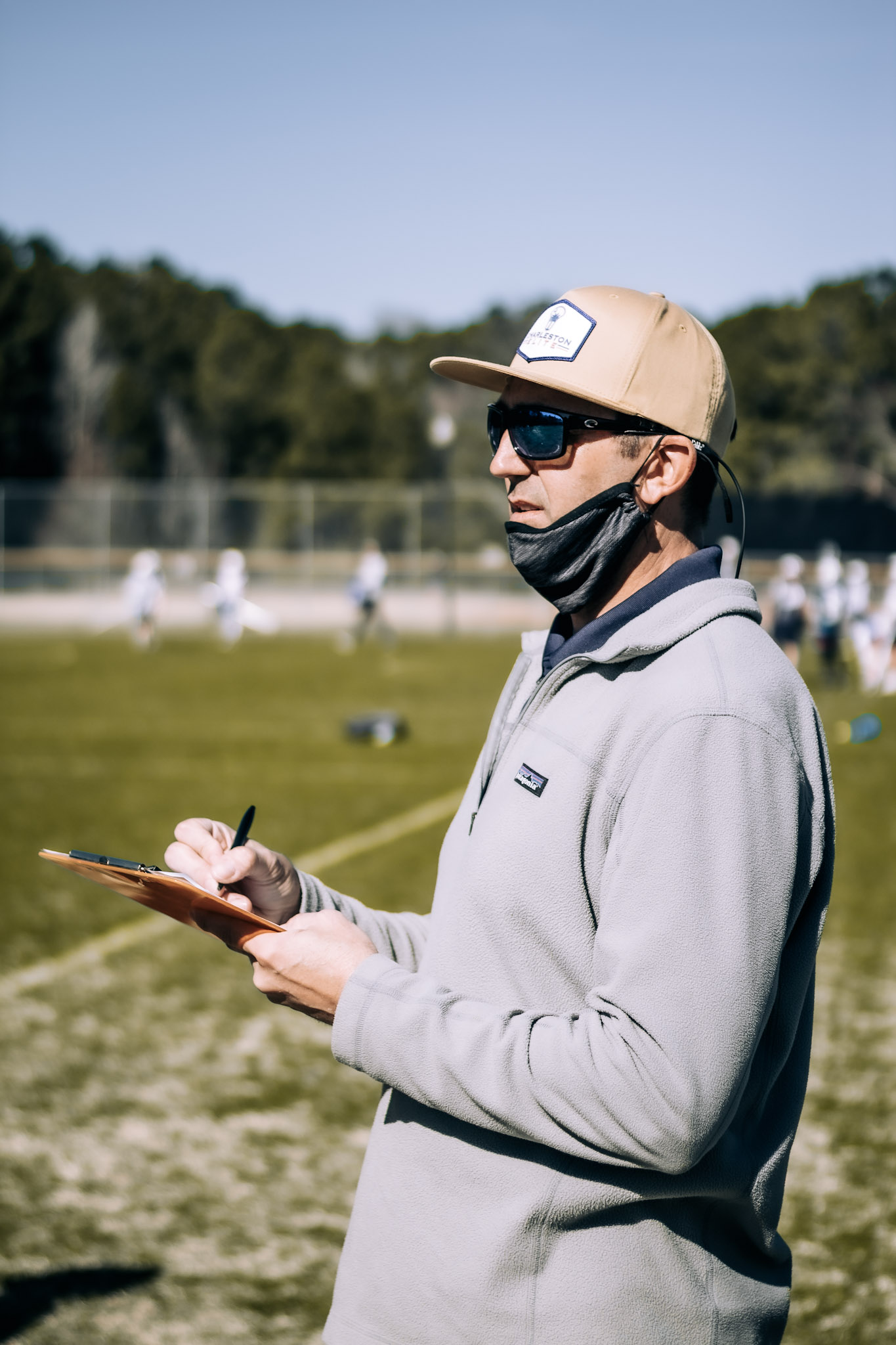 Scott has an extensive background in lacrosse and we are excited to add him to our coaching staff. Scott ran a successful lacrosse club in South Carolina called Team Palmetto from 2006 - 2012 and has seen many of his former players move on to play in college. In addition, he started the Hilton Head High School lacrosse team and was their head coach for 7 years before moving to Charleston. Scott was named the 2005 South Carolina High School Coach of the year. In 2006 Scott was inducted into the US Lacrosse South Carolina Chapter Hall of Fame. Scott played high school lacrosse in Syracuse at Central Square HS and played college lacrosse at SUNY Cortland.