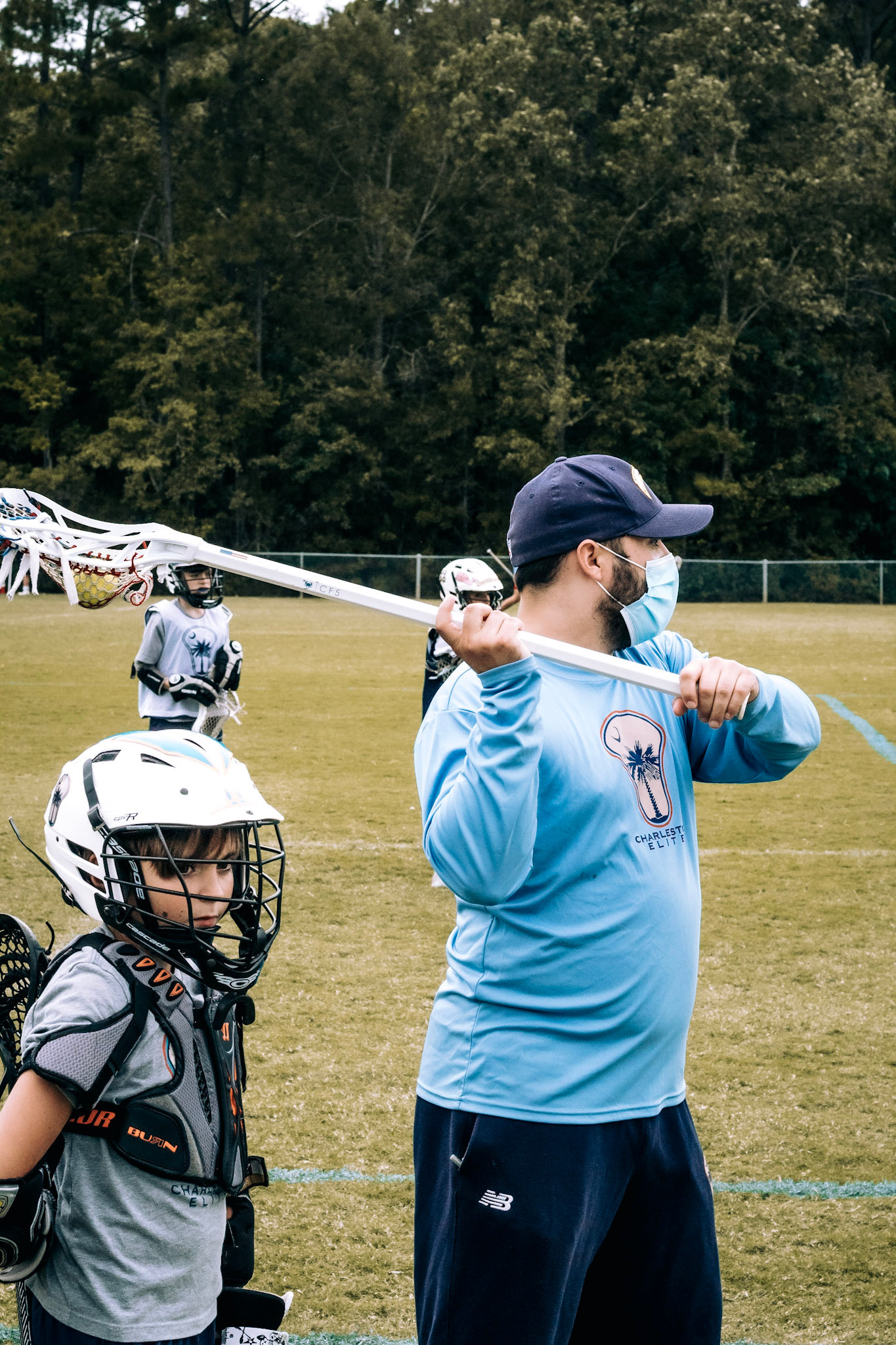 Ryan is a defensive specialist who hails from Long Island, NY. Over the course of his childhood he played for many elite club programs and then went on to become a five-year varsity starter for Rocky Point High School and winning a state championship. He began his college lacrosse career at Endicott College and later transferring to Limestone College in the Upstate. At Limestone, Ryan was apart of two national championship teams and learned coaching strategies from one of his coaching models JB Clarke. Since moving to Charleston, he has been a coach for the Loggerheads program and runs private lessons with over 20 individual players here in the Lowcountry. Ryan is excited for the opportunity to build a program that values on and off the field character development.